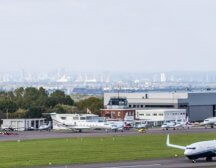 Example flight times from London Biggin Hill on the Citation Jet 2+. Flying from Biggin Hill, an airport located 12 miles to the Southeast of London you can reach many places quickly. Below is a table that shows flight times based on our most popular private Jet the Citation jet 2 + which carries up [...] 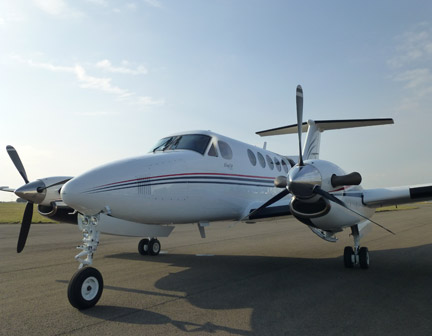 Flight times to Italy by private jet from the UK. Private flights to Italy are not only faster in the air the check in time of the ground both ways is non existent. The flight times shown below are examples based of our Citation Jet 2 + which is a very capable and cost efficient [...] 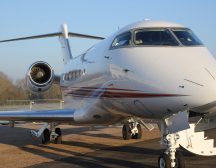 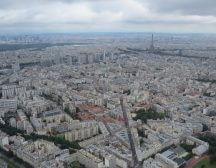 Flight time London to Paris by Private jet or Helicopter ?   The fastest way from Paris to London is in your own private aircraft. The question is which is the fastest the Helicopter or the Private Jet ? The answer depends on where you are coming from in Paris. If you are travelling from […] 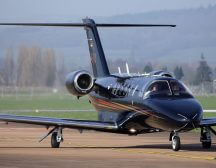 Categories
By continuing to browse the site you are agreeing to our use of cookies. Continue