Charter-A Ltd is ideally placed to deploy a Helicopter and fly you where you need to be fast, at short notice and with the least amount of fuss  24 hours to service your Charter Helicopter requirements call us +44(0) 1737 823 733. 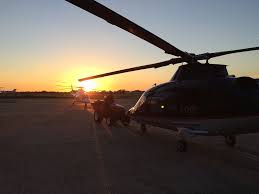 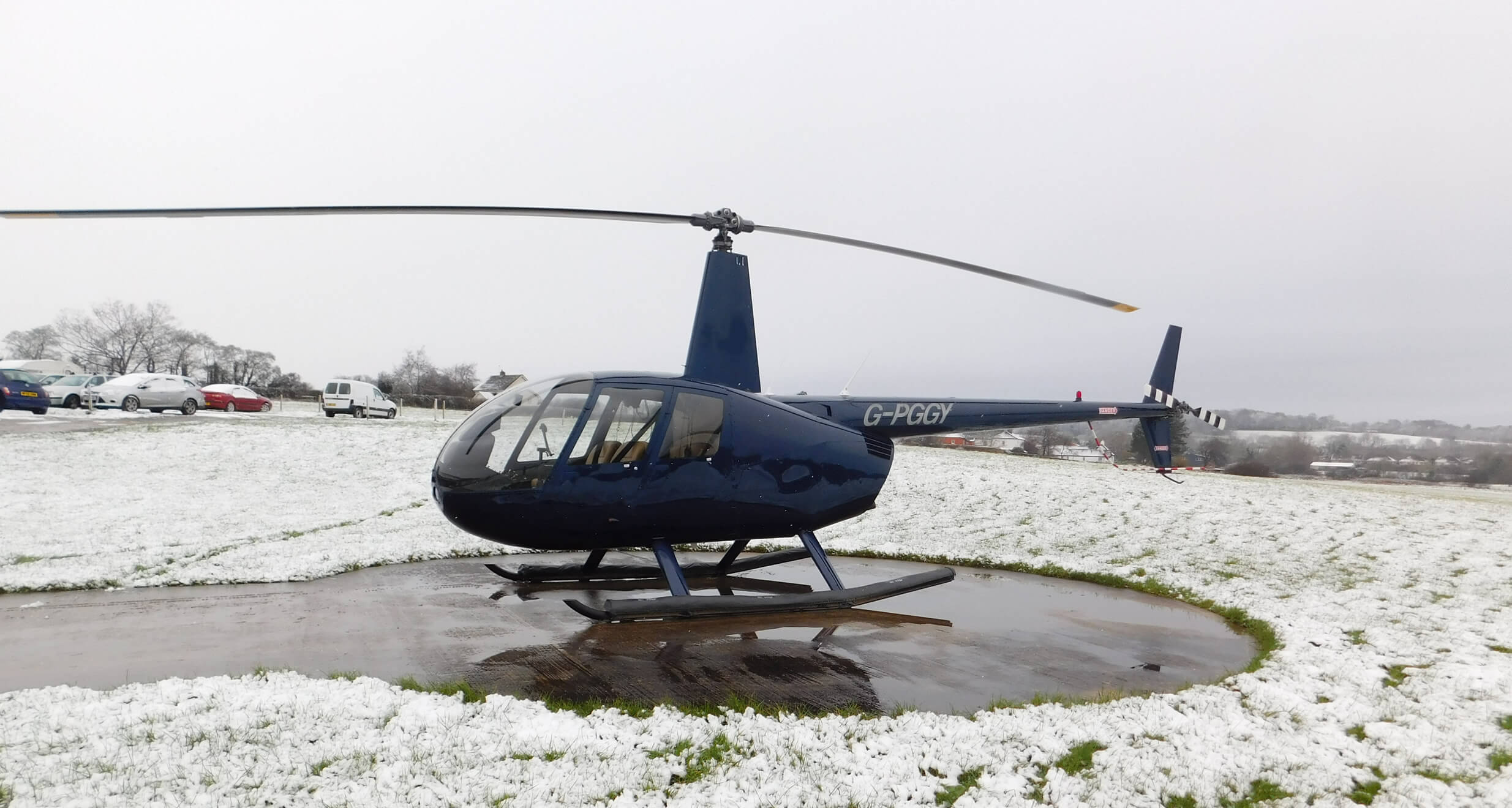 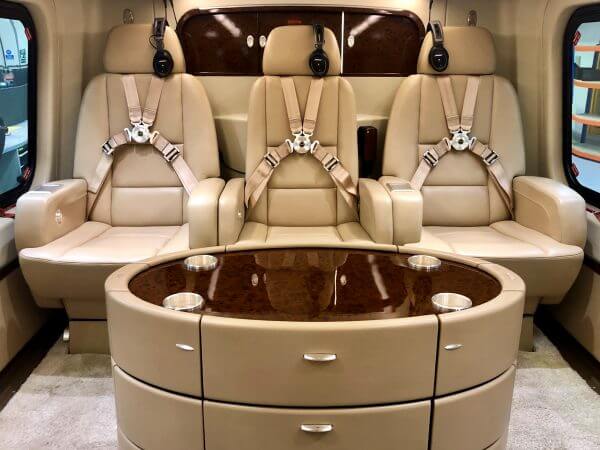 Helicopter transfers between airports in UK cities such as London and Manchester save huge amounts of time. By the nature of airports, they tend to be further away from cities so in the case of London, for example, landing at Luton can take up to one hour 30 minutes in a car and just 15 minutes in a helicopter to London Battersea Heliport which is in the centre of London. The advantage of flying by helicopter is clear.

We operate helicopter charters to events in the UK and France which include festivals, sports events, motor racing, horse racing and shows. Flying by helicopter to these events, as you would expect saves you huge amounts of time and tends to put you right in the middle of the event without effort. Popular events are Silverstone, Royal Ascot, Cheltenham, Glastonbury, Epsom Derby, Aintree and Goodwood Festival of speed to name but a few.

Charter-A Ltd has a viable fleet of single and twin-engine helicopters positioned across the UK available to charter flown by multi thousand-hour pilots and supported by the expert ground and admin staff we have a proven track record in providing helicopter charter some time for up to 250 people in multiple helicopters.

WHAT S THE DIFFERENCE BETWEEN A TWIN AND SINGLE ENGINE HELICOPTER?

HELICOPTER FLIGHTS AT NIGHT BY HELICOPTER

During the Autumn, Winter and early Spring month, the day becomes shorter which means that if you use helicopters regularly you will have to use a helicopter that is able and legal to fly at night. Put simply you must be flying in a Twin engine, night rated helicopter with a night rated pilot to effectively complete flights within the UK at night in a helicopter. These types of helicopters tend to be a little larger and more expensive per hour but they are also able to deal with the U Ks inevitably poor seasonal weather. They are also much faster and will carry more passengers. These night-flying rules for Helicopters are set out to enhance passenger safety by the UK Civil Aviation Authority. Our night time operation Helicopter of choice is the Agusta 109 Grand.

Helicopters in the UK operating for our helicopter charter service are well regulated with sensible safety rules. Our helicopters can pretty much access to every large and small airport within the UK and many in close proximity to Europe. There are some notable exceptions like London City airport where they ban helicopters due to noise. There are also specific heliports, the most well known is London Battersea Heliport. Helicopters can also use private sites subject to our pilots conducting a risk assessment and judging them as safe operating landing sites. This generally does not require a visit. But the Helicopter comes into its own when you can fly from your property to the centre of London for example.

Our Helicopter charter service is always focused primarily on your safety and the rules of helicopter operation within the UK. Weather can be a factor in this some times. Our pilots have strict parameters to adhere to ensure your flight is both safe and comfortable. The largest factor when operating a helicopter flight is both forward and vertical visibility. n general terms we look for a could base of plus 500 feet above sea level and in built-up areas of plus 900 feet with forwarding viability of  1 kilometre or more. Single-engine helicopters are more affected by weather than twin-engine helicopters as twin-engine helicopters have many all-weather instruments that allow them to fly in foul weather conditions on instrumentation. All that said it is rare that a flight is actually cancel because of poor weather when you are booked on a twin-engine helicopter and if it is cancelled you will always have 24 hours notice in the normal run of things.

Charter-A Ltd is pleased to offer this Agusta 139 7 to 9 seat VVip Agusta 139 helicopter. The aircraft is fast and equipped with super silent soundproofing. The rear cabin is large as you would expect and appointed in leather with a bar and table unit set in the aircraft.

By continuing to browse the site you are agreeing to our use of cookies. Continue