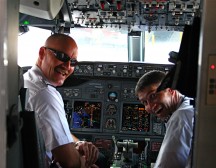 The great thing about hiring your own private jet is you can choose who you sit next to, but when it comes to flying publicly, there are many things that really get on people’s nerves, particularly if your flight is long haul. Take a look at our top 10 pet peeves and see if you agree.

1. When the person sitting next to you takes off their shoes… 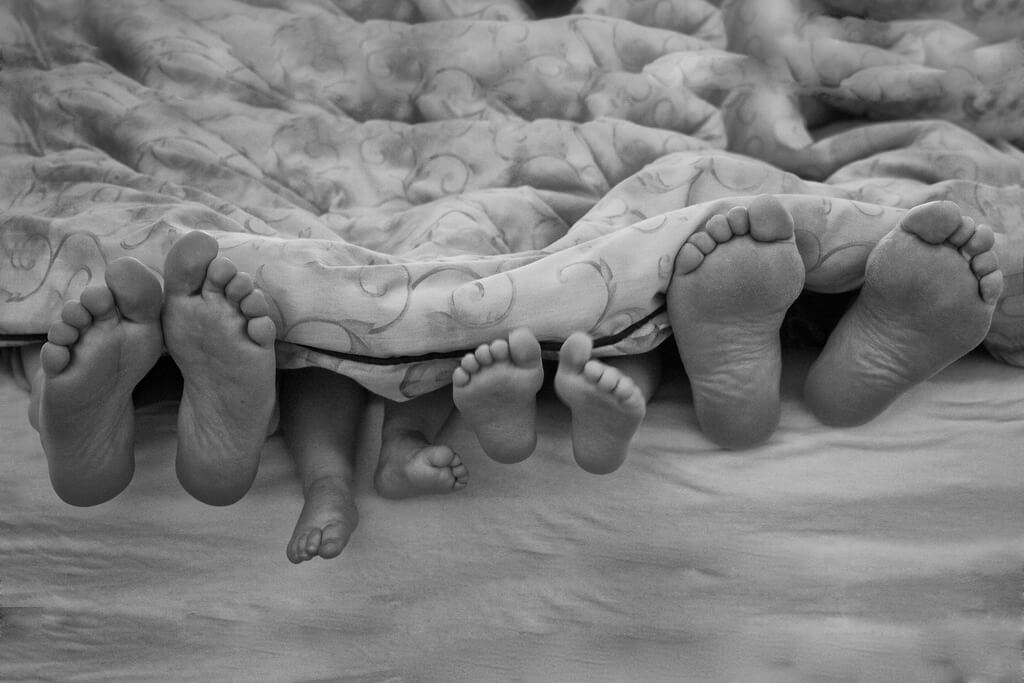 We all understand that people want to be comfortable on a plane journey, but not when it’s at the expense of others. When the person sitting next to you takes off their shoes, or worse, takes off their socks as well, it can often be painful for the eyes as well as the nose. Nobody likes recirculated air that smells faintly of feet.

2. And doesn’t put them back on for the trip to the toilet 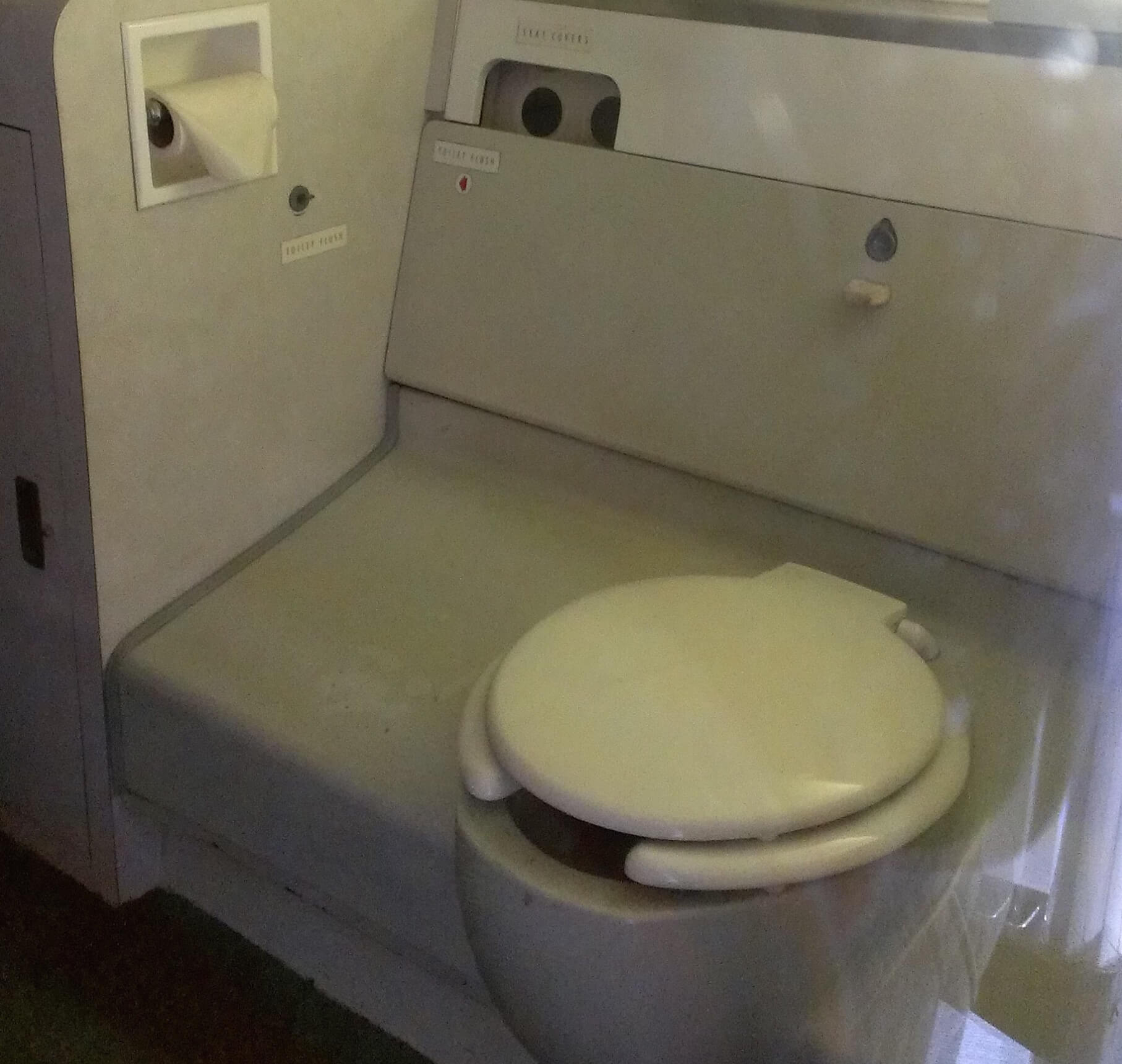 With their shoes left all alone on the floor by the seat, the person next to you gets up and walks to the toilet. You know they’re coming back to brush their toilet feet on you for the rest of the flight. Enough said.

3. When someone brings fried chicken onto the plane 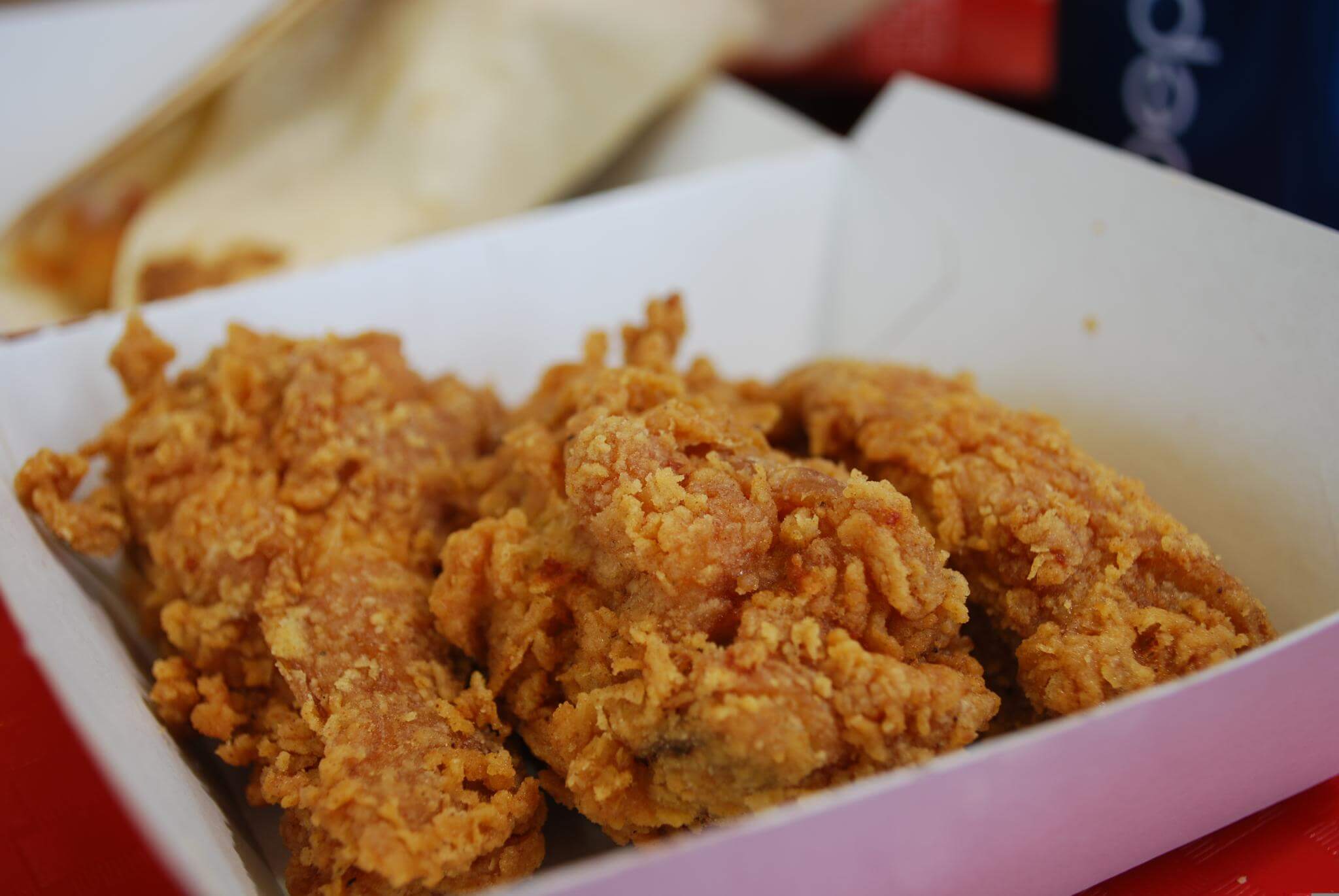 Flying on a plane full of people can be stuffy and unhygienic at the best of times, so the last thing you want is someone in the row in front of you to bring some greasy fried chicken on board, making the whole cabin smell like meat and fat. Delicious. What’s worse is the smell lingers… for hours!

4. When the person next to you is leaning on your armrest 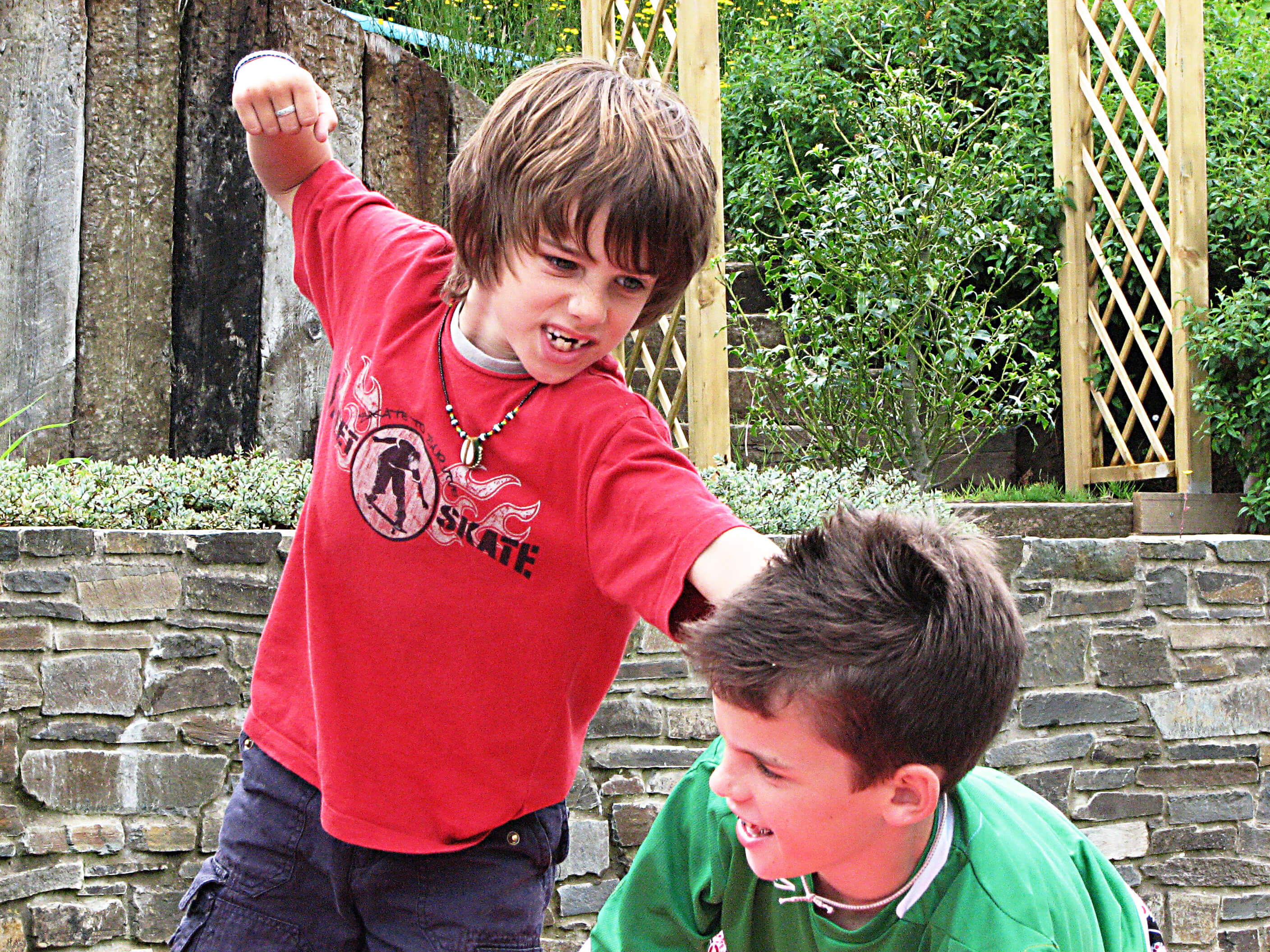 We all know that the armrest isn’t owned by anybody, but you have just as much of a right to use it as the person next to you. So why should you have to sit for hours with somebody else’s elbow digging into your side? There’s not even any point in trying to sneakily prod them back because these type of people don’t care – they’ve conquered and they won’t back down.

5. When there is nowhere to rest your head… 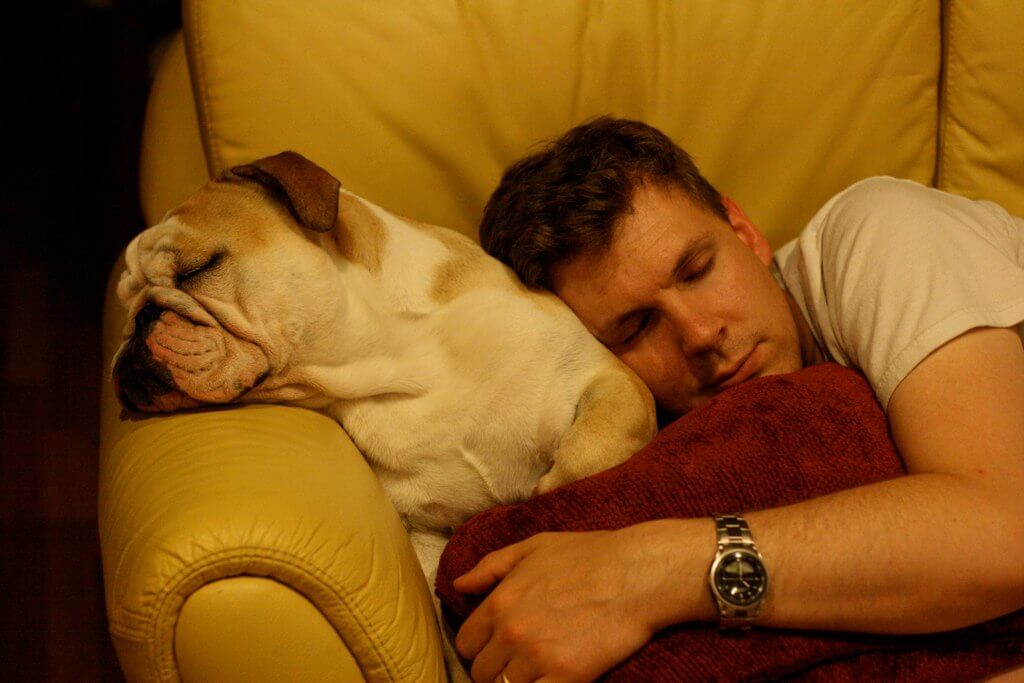 There is nowhere to lean your head, you can’t lie down, and you’re very aware that the flight attendants are walking around offering those tiny hot towels you know nobody uses at home. So you just have to sit there, exhausted, thinking about how much you wish you were sleeping.

6. And the person next to you is snoring 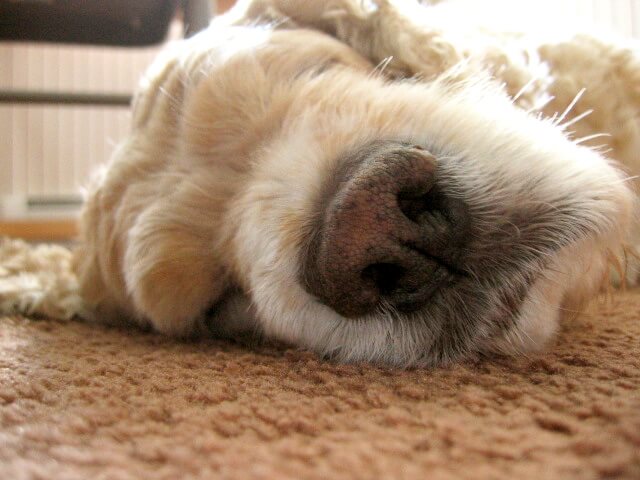 Would nudging them by ‘accident’ be inappropriate? Would it even stop them from snoring? It looks like they not only took your armrest but also stole your ability to get some shut eye. By this point you’re tired, uncomfortable, and wishing this person would lose their luggage – just a little bit, anyway.

7. When the pilot says unhelpful things 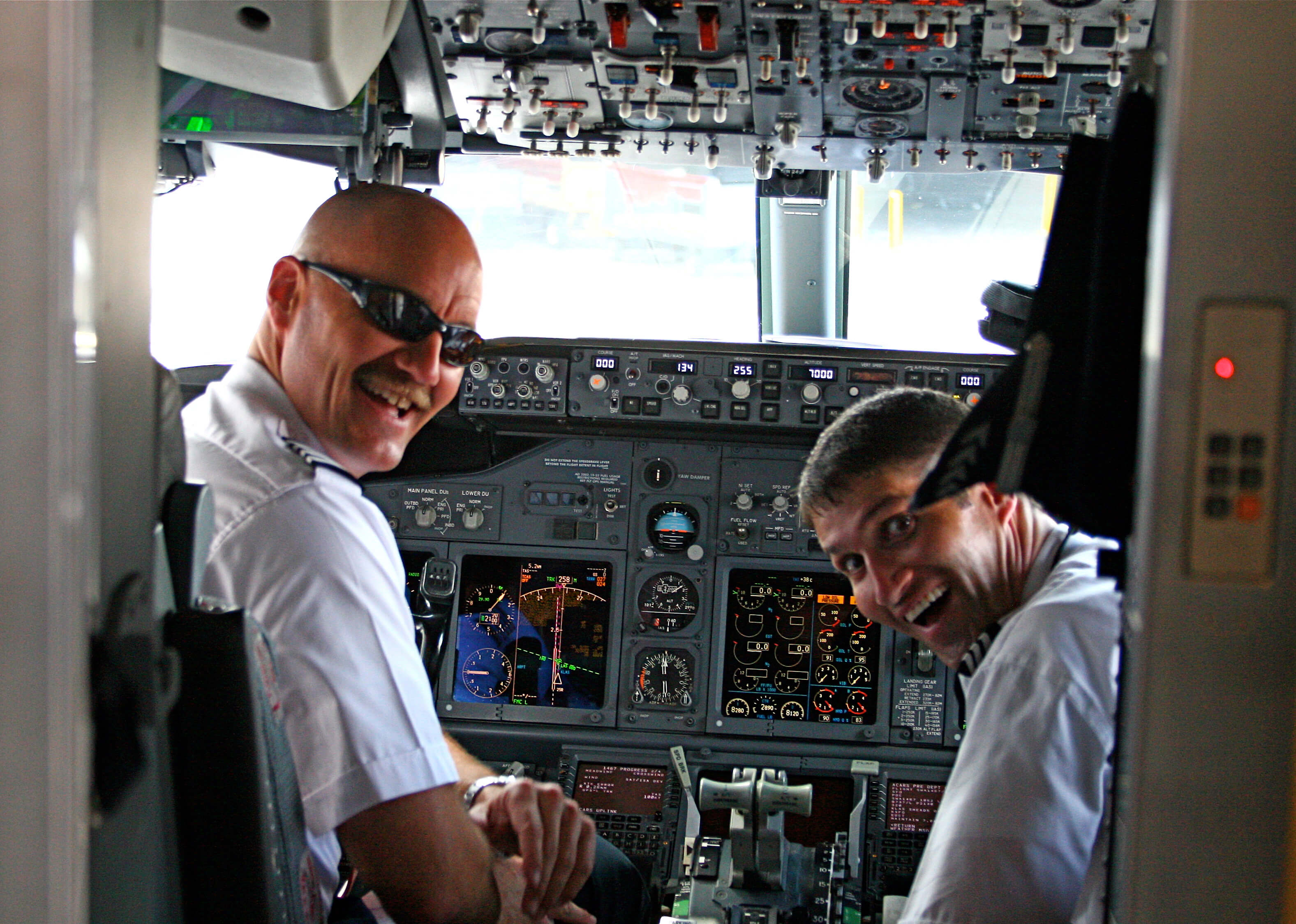 You’re sat in your seat with the seat belt fastened, the window shutter up and the arm rest folded down, all ready for take off. The safety announcement comes on over the Tannoy followed by a brief welcome and some information from the pilot. Only thing is, the pilot is mumbling so badly that you can’t understand a word they’re saying – not one single word!

8. When the whole cabin watches you struggle to reach for your carry on luggage

Why is it that nobody offers to help you retrieve your suitcase from the overheard compartment? Even if you’re only 5ft! What’s worse is when you finally pull it down without knocking anybody out, you realise the whole cabin is just standing there watching you. Thanks guys, don’t worry – I’ve got it.

9. When everyone stands up as soon as you land 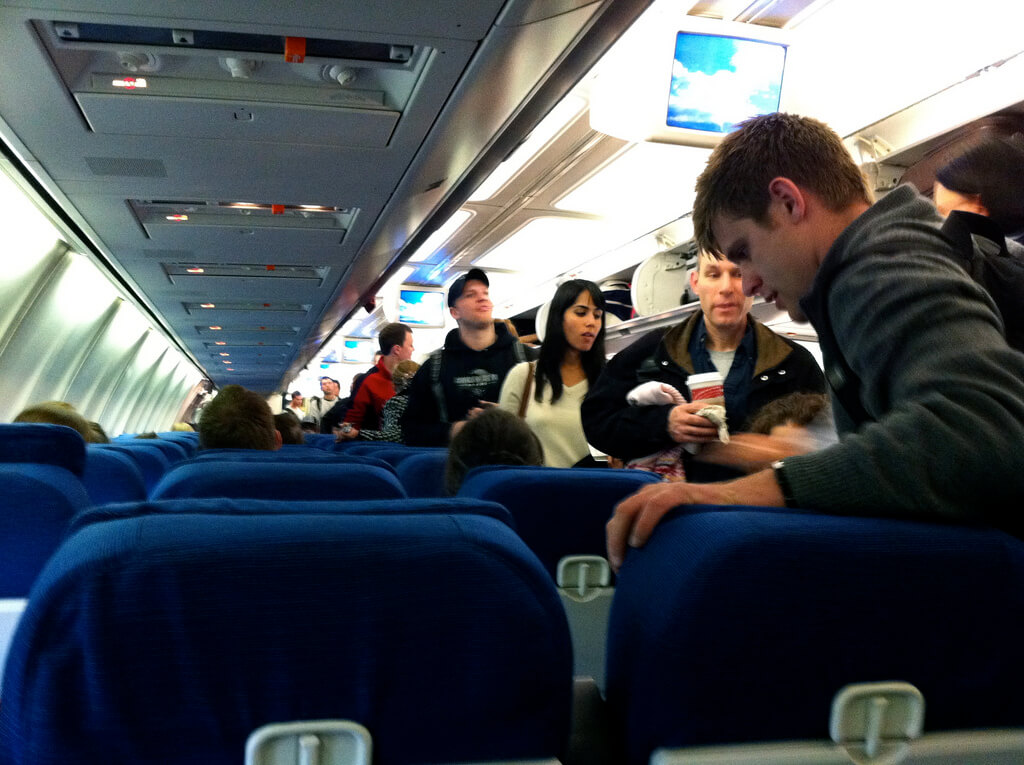 Even when the pilot mumbles, “Do not unfasten your seat belts until the seatbelt sign goes off”, people still stand up with their heads bent to avoid hitting the overhead compartment. It’s as if once they’ve committed, they can’t sit back down. At least you get to smugly watch them stand uncomfortably with a face full of regret until the plane comes to a halt.

10. When everyone claps when the pilot lands the plane 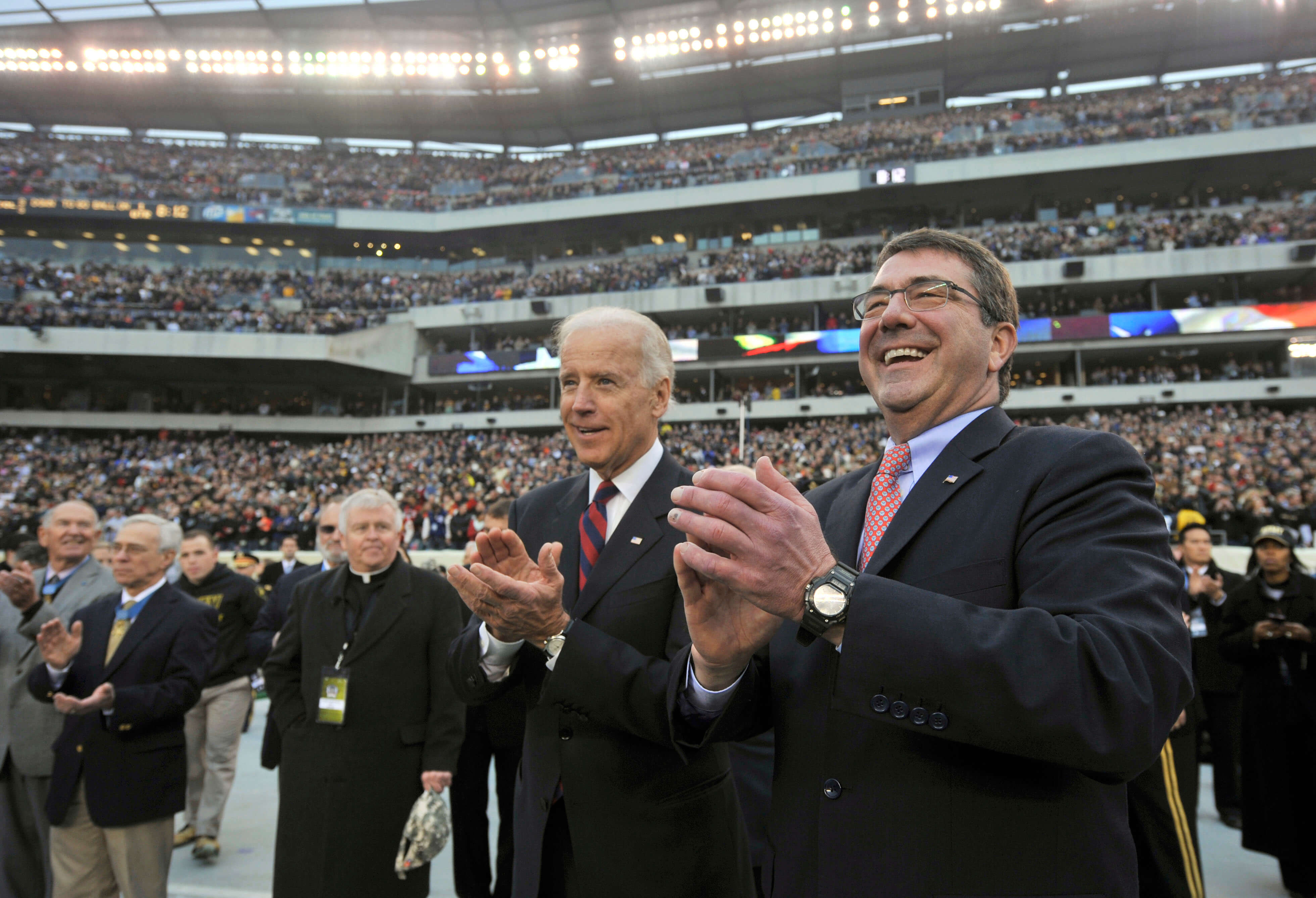 Shall we all start clapping the chef once our meal is served in a restaurant? How about clapping a sales assistant when they scan our new purchases on the till? We’re not saying that we’re not grateful – because we really are – but why has this become a thing? They can’t hear you, this isn’t the end of a play. Now can we all be a bit more British and get off quietly?

Categories
By continuing to browse the site you are agreeing to our use of cookies. Continue